I made a conscious decision today to shoot my 366 image with my iPhone during the school run (which would include a detour to get the wife’s newspaper). I took half a dozen images, two of which I liked a lot but this was the final choice for the 366 once I’d “lived” with both images for the day.

It is an absolute age since I produced a video from one of my recces. Indeed, it’s a while since I did anything relating to video at all. So, this is overdue and no doubt suffering a little from lack of practice. Perhaps this should be called the “rusty” cut!

I have been aware of Elland Park Woods for many years and drive past them regularly but despite them being very close to home had not  paid them a visit until last weekend. I haven’t yet full worked out the access points for the woods, but this time last year I saw an advertisement for a bluebell walk through the woods and noted that the meeting place was the crematorium car park. I was too late for that year but made a mental note which is why I was parking in the crematorium car park at 8.20 on a Sunday morning.

As you will see the bluebells are not yet out in force but [spoiler alert] the woods offer a lot of potential for me over the year in all sorts of weather.

Another grey, drizzly day but I still wanted some exercise so headed down to the canal with a couple of Fuji cameras in the bag.

The following images were all taken with the full-spectrum Fuji X-T1 using the Fotga variable infrared filter at either 530nm or 720nm.

Down to the canal for the first time in months this morning. The “Blue Hour”, all fifteen minutes of it, passed whilst I was driving back to Elland from Halifax but I was delighted to find a moody sky and knew exactly where to go to take advantage of it. 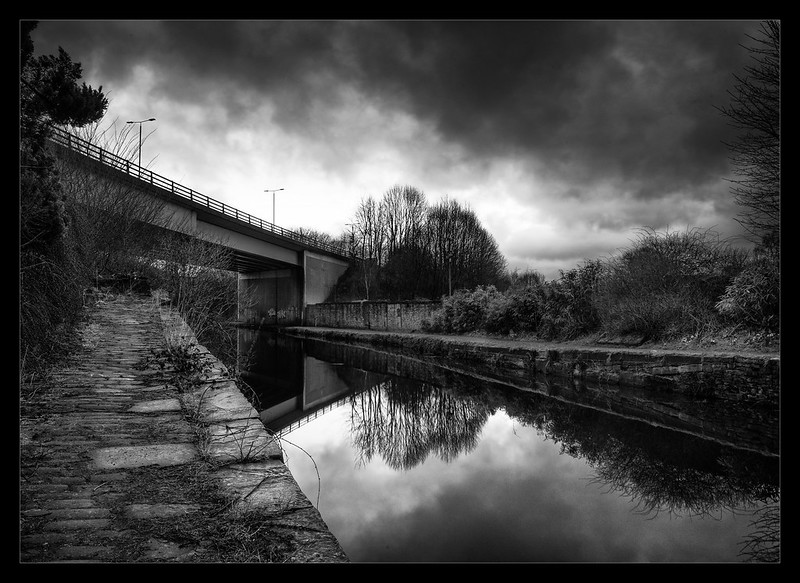 The canal is one of my favourite sources of photographic inspiration and prior to last November I was down there several times a month. This was my first visit in almost three months and whilst I didn’t wander far from the car it was a real joy to be there. The moody mono being the icing on the cake. 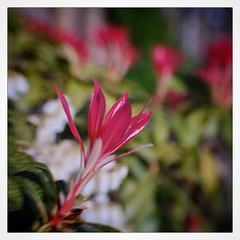 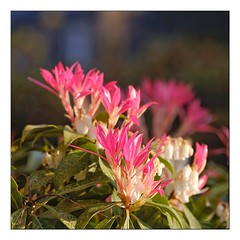