After yesterdays musings on internal reflections I stumbled across an advert for SRB Photographic’s Elite filter system.  What makes this system unique to my eyes is the way it deals with the polariser which instead of being bolted onto the front of the holder, as with the Lee system, is screwed into the holder itself.  By doing so it does not allow any light to seep between the adapter ring and the holder.  This also keeps the filter slots of the holder empty to use up to two other filters at the same time. It’s a new concept for me, no doubt others have done the same, but it makes absolute sense. SRB also offer a ten-stop ND filter which also screws into the filter holder,  meaning there is no need for this long exposure filter to use a gasket.

It takes the standard “P” or 85mm square filters, some of which which I do have lurking in my cupboard unused and almost forgotten and as these are larger than the Lee Seven5 filters I’m hoping to largely eradicate the vignetting problem on the 12mm Samyang too.

Looking at online reviews, such as this one from Amateur Photographer magazine, SRB’s ten stop filters have received a largely positive response. The slightly warmer colour cast does not bother me too much as I personally dislike the strong cool cast from the Lee series and in any event shooting RAW means I can tweak this if needed. I could also take a custom white balance at the time if I intended relying on the jpeg files.

So impressed with the concept and with the service I received I’ve ordered the ND filter today along with adapter rings for a couple of my other lenses and I hope to give it a good try-out over the weekend.

One thought on “The Elite” 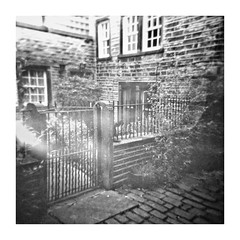 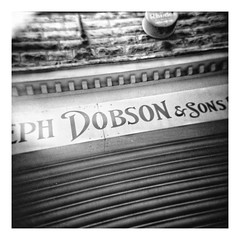